Here’s everything we know about the next Assassin’s Creed game.

The next Assassin’s Creed game is reportedly code-named Kingdom and is coming in 2020.

The game may revolve around Vikings if a report Kotaku and a tease in The Division 2 are to be believed. 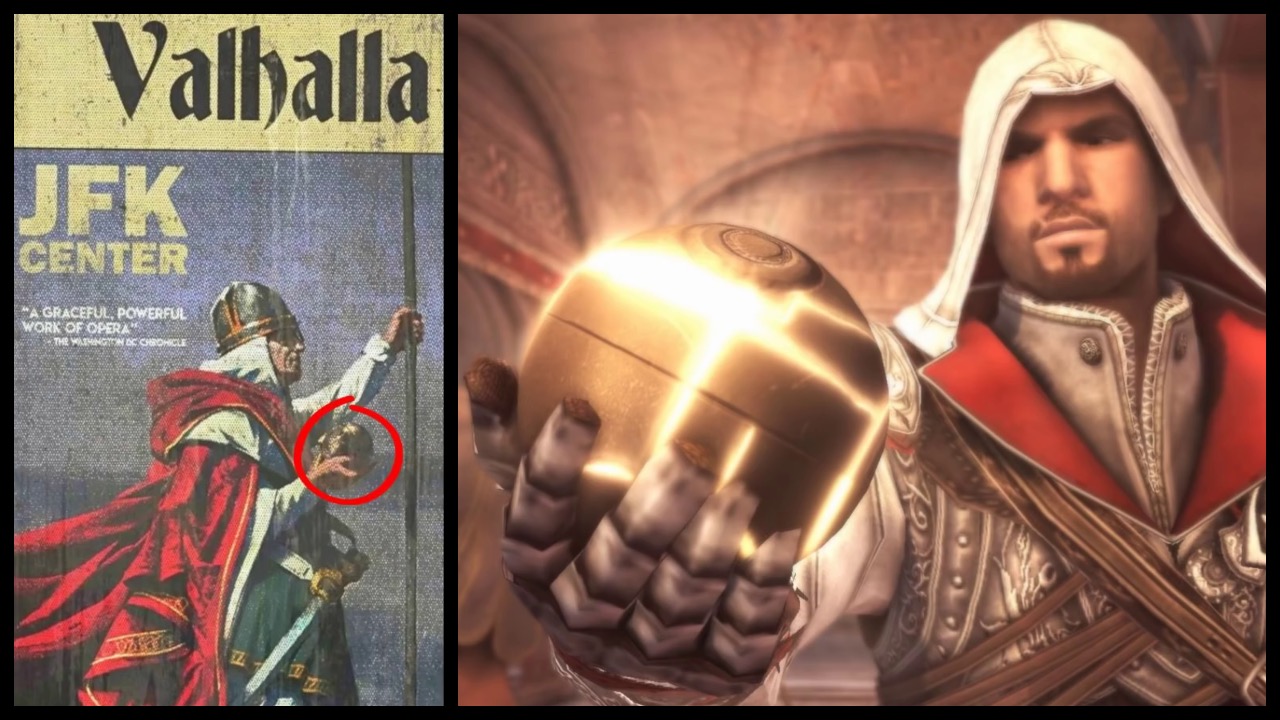 While this easter egg is interesting enough, Kotaku reports that two independent sources have informed them that the next Assassin’s Creed title will indeed feature Vikings.

The Game Has Roughly 60 Hours Playtime

Ubisoft CEO Yves Guillemot revealed in an interview with GamesIndustry.biz that their goal is to make sure that in the new Assassin’s Creed games the player can have a Unity within an Odyssey. If the player want to have a story of 15 hours, they can have it, but they can also have other stories. Guillemot also pointed that the game’s playtime is roughly 60 hours.

It will be optimized for the PS5 and Xbox Scarlett

Ubisoft is planning to release five AAA games in the Fiscal Year 2021. Along with Gods and Monsters, Rainbow Six: Quarantine, and Watch Dogs Legion, Ubisoft will release two new AAA games from their biggest franchises. This suggests a new Assassin’s Creed game is on the way during that period. All these games will be optimized for the next generation of consoles.

The game is reportedly being developed by the same team that worked previously on Black Flag and Origins. Ashraf Ismail, who was the director of both those games, is said to be returning in the same role.