1. Sam shares Norman Reedus’ Big Bald Gallery tattoo on the back of his right hand.

2. Hideo Kojima originally was recommended (by Nicolas Winding Refn) Keanu Reeves for the role of Cliff, but he wanted Mads Mikkelsen to play the character instead, though.

3. Cliff is a heavy smoker. Hideo Kojima had not initially planned for Cliff to be a smoker, but after seeing Mads Mikkelsen smoke during the break of filming, he decided to give Cliff the actor’s habit.

Cliff played by Mads in the new DS trailer is a heavy smoker. When I first wrote the script, Cliff wasn’t a smoker but I changed his character setting after seeing him smoke during the break of filming. #DEATHSTRANDIG #デススト pic.twitter.com/rx80UxbbMR

4. The cutscene of Mikkelsen’s character, Cliff, rising out of a river is identical to the famous shot of Martin Sheen doing the same in the 1979 movie Apocalypse Now.

5. The character of Lea Seydoux in Death Stranding carrying the umbrella and the bag is a homage of Mary Poppins. 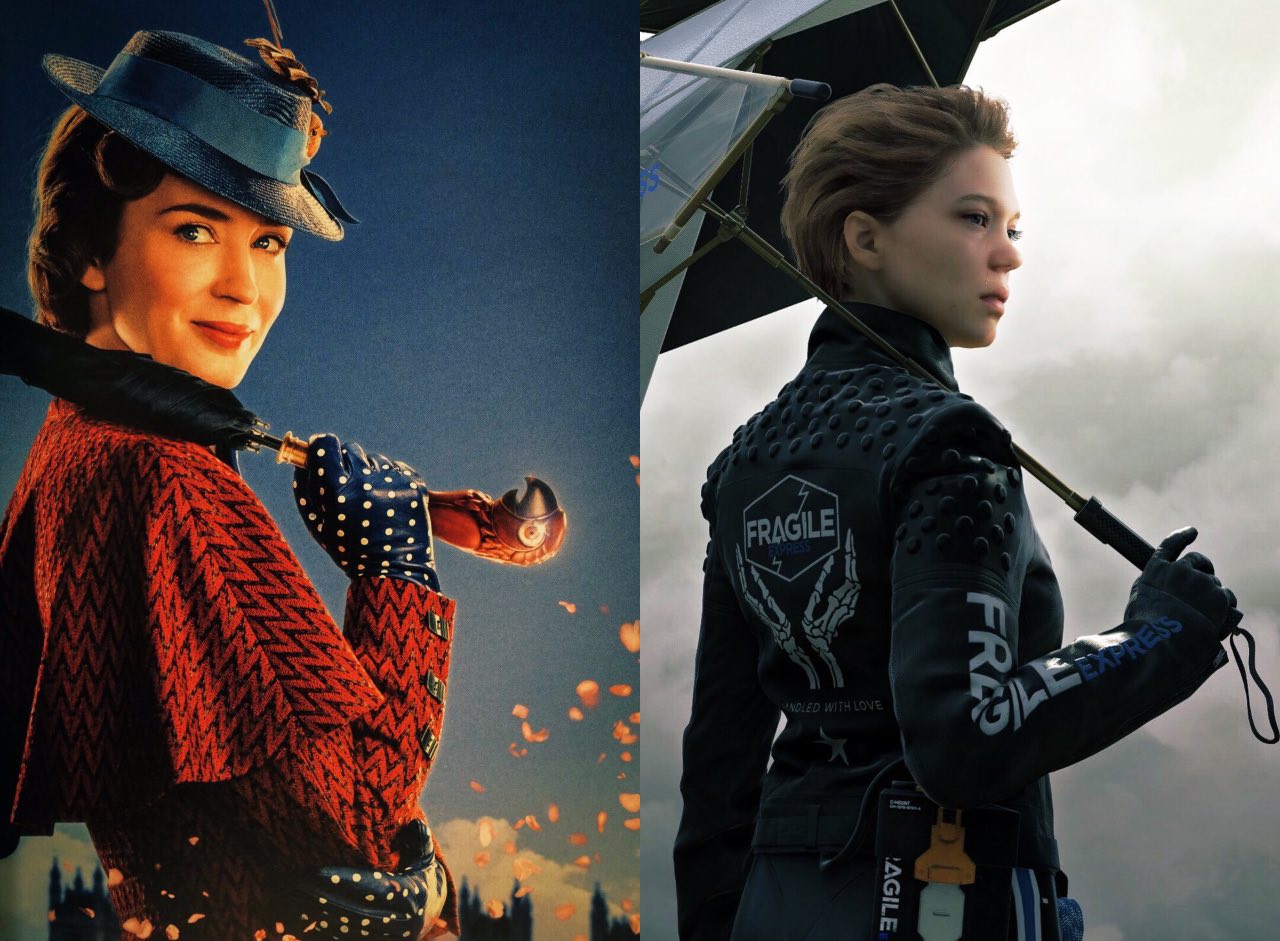 Pre-order Death Stranding at Games The Shop and SAVE ₹350