Social Stealth: In Assassin’s Creed Valhalla, the social stealth concept from earlier Assassin’s Creed games is back. You can manually toggle your hood to blend into a crowd and go unnoticed.

Instakill Hidden Blade: Eivor is not a trained Assassin early on in the game, so using the hidden blade will be unique and new for Eivor. But very quickly, Eivor will learn a technique that, with the right timing, can one-shot-kill virtually any target.

The hidden blade will once again be able to pull off one-hit kills.

Use Eivor’s Raven to Distract Guards: In Valhalla, the companion of the main character, Eivor, is a raven named Synin instead of an eagle and the Eagle Vision mechanic is called Odin Sight. In Norse mythology, the raven was a symbol of Odin, a chief god among the Aesir gods. You can use Eivor’s raven to distract guards. 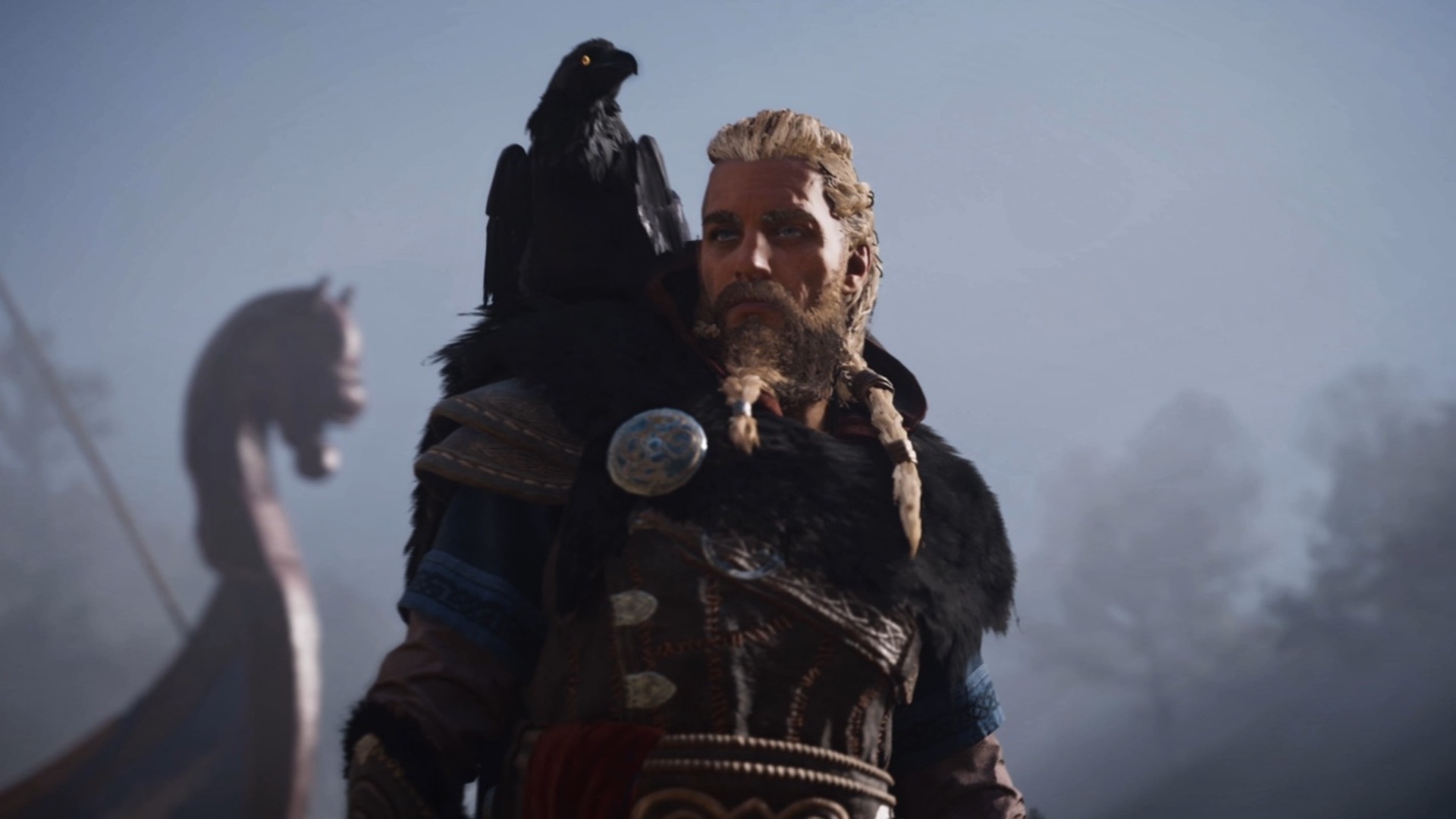 Eivor’s raven Synin can be used to distract guards.

It looks like with these tools at your disposal, stealth will be a powerful option in Assassin’s Creed Valhalla, which will release worldwide Holiday 2020 on Xbox Series X, PlayStation 5, Xbox One, PlayStation 4, Stadia, and for Windows PC.