According to an industry insider on twitter, Warner Bros has been actively trying to make an open-world Superman game since 2013. The insider revealed that in 2013, WB started actively taking pitches from many producers, directors, and the like within the gaming industry to create their own Superman game. One game pitched in 2013 was to be an open-world Superman game in the vein of Marvel’s Spider-Man for PS4. It would feature a massive Metropolis and various villains from the DC pantheon. The game didn’t get too far into prototyping before Warner Bros canned it. 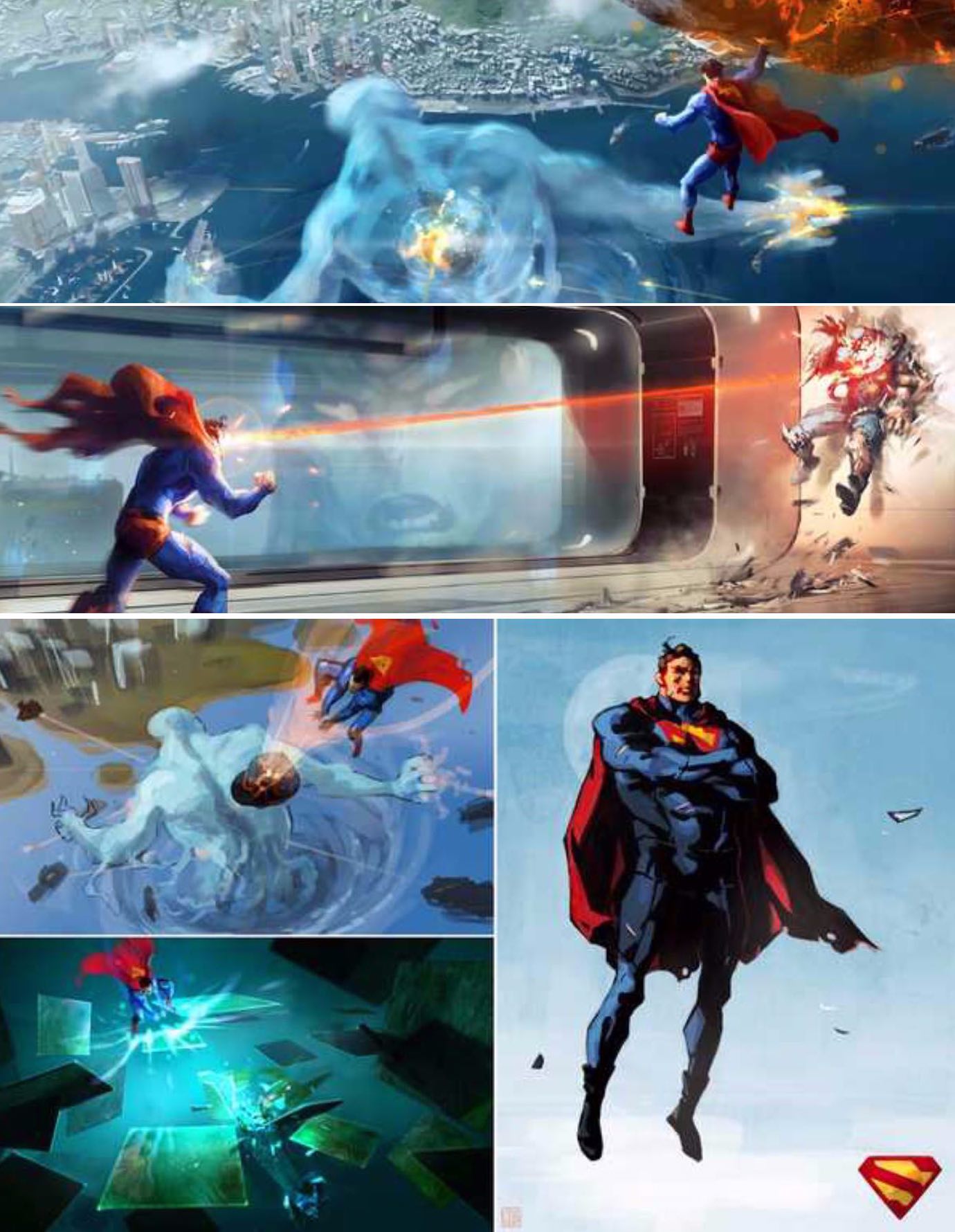 Concept arts from the canned game pitched in 2013 (Source)

The insider also revealed a lot of info about a second game pitched in 2014. This game was tentatively titled Superman: Unbound and was set to follow the path of the comic series/animated movie. It was set to take place almost entirely in a city called Kandor. For those unfamiliar, Kandor is a Metropolis-like city from Krypton that was shrunk and bottled up by Brainiac before the planet’s explosion. The game was supposed to be less open-world to limit Superman’s vast array of abilities. This game was to feature foes such as Brainiac, Doomsday, and tons of other mind-control villains. The reason for its cancellation was that around the same time, WB was expanding its DC output, they had mandated that every game use the Arkham engine. Getting Superman’s flight to work in that frame would’ve been near impossible at the time. 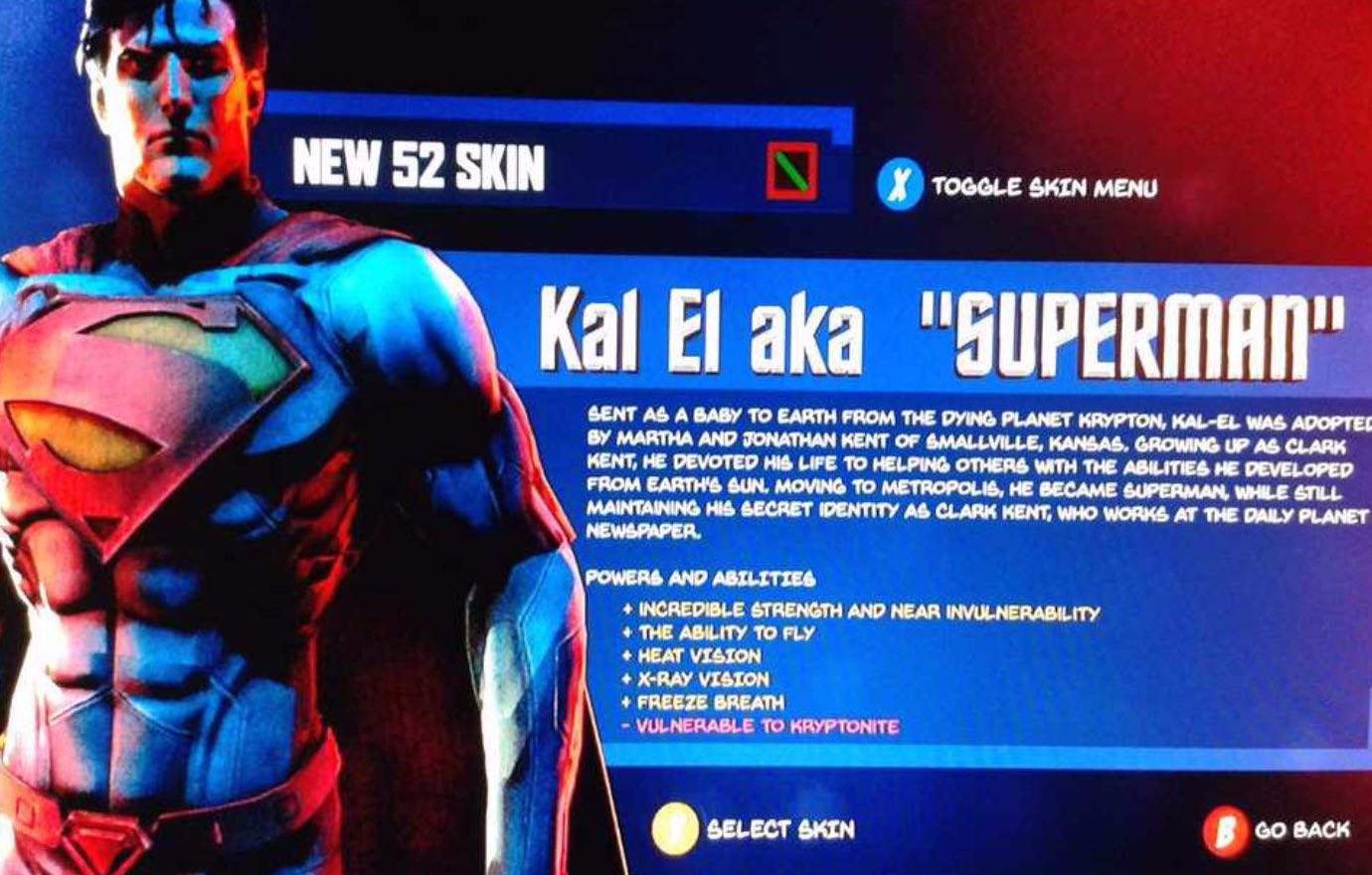 The insider also mentions that WB has continued its pursuit of an open-world Superman game, listening to pitches from various people within the industry. That said, all of this should be taken with a grain of salt, like any rumour. It seems almost a given that if a new Superman game is in development, it’s a next-gen game.